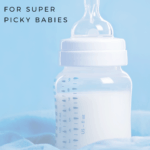 All the standard advice for transitioning our baby from breast milk to formula did not work for us. Our son drank breast milk for 18 months and was so used to it that he refused formula.

It took us forever to finally figure out how to make the switch from breast milk to formula. I'm sharing all my tips with you. Hopefully this will help you and other parents! 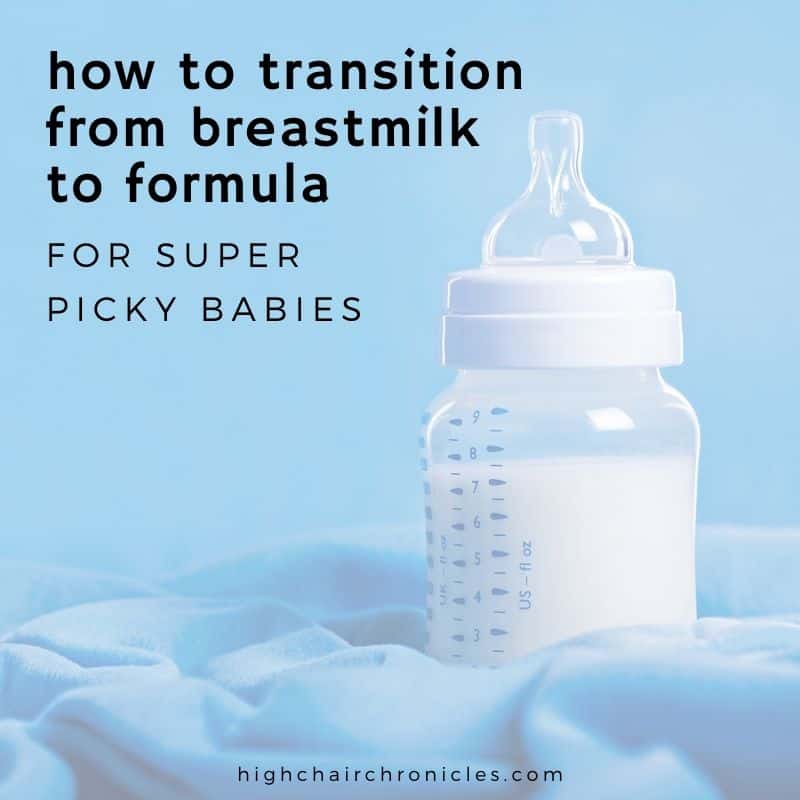 If you want to skip to the part about how we were able to make the switch to formula, you can click here to skip ahead. But if you're  interested in any of these topics below, just keep reading:

Why transition from breast milk to formula

The five main reasons why most mothers switch to formula even though they start out breastfeeding are:

I had an ample supply of breast milk, and I was still pumping when my son was 18 months old (read about the emotional aspect of quitting pumping after doing it for so long). For me, it was reason #5.

I was so. darn. tired. of. pumping. I was tired of spending over an hour a day tied to the pump. I was tired of having to pump in the morning and needing to wake up a half hour earlier to get anywhere. I was tired of pumping before bed when all I wanted to do was just go to sleep.

After 18 months, I decided that Elliot had enough breast milk and we really wanted him to start on formula.

I've also always heard that formula babies are a bit heavier. Elliot struggled to gain weight from the time he was 7 months until almost 2 years old. I really wanted to see if we could bulk him up with some formula.

In addition to just being tired, I was always worried about having enough milk for Elliot. The constant pressure of having to make enough food for my baby with my body was too much.

We live in the Bahamas, where there are often power outages because of thunderstorms, so pumping by hand and then worrying about my stash of frozen breast milk made me desperately want to switch to formula.

The main allergy and sensitivity concerns when switching to formula are cow's milk allergy, soy allergy, lactose-intolerance, and just a generally sensitive digestion system that can cause gas, tummy aches, constipation, diarrhea, or other issues for sensitive little stomachs.

Luckily, there are a ton of different formulas on the market. Unluckily, some are way more expensive than others, or not available everywhere.

We tried a BUNCH of different formulas before we even knew that Elliot is allergic to cow's milk.

In retrospect, we were lucky that he refused to drink any formula for the longest time, so we never had a scary allergic reaction to cow's milk-based formula. By the time we were really ready to transition to formula, we had Elliot tested for food allergies and we knew that soy formula would be OK to give him.

I know a few babies who are allergic to soy, so they needed cow's milk-based formula, no matter how much their vegan parents would have liked to avoid dairy.

I know one mom whose baby is allergic to both soy AND milk, so she had to pump until her baby was eating enough food to transition from breast milk to 100% real food. There is also formula made from goat's milk that can be an option for some babies.

Read about allergy testing in babies, and talk to your pediatrician about which formula to try for your baby.

Although, honestly, most will recommend any ol' cow's milk formula such as Enfamil or Similac, since those are the most common ones and most babies are fine with those, and only later will they advise something else if they find out your baby had an allergic reaction.

Because of this, I caution you to start slow if your baby hasn't ever had any soy or dairy products before. You don't want to give them a terrible tummy ache, or worse, cause a scary allergic reaction by giving them a lot of formula without knowing how they will react to it.

Here are some formula options beyond the standard Similar/Enfamil milk-based formulas. Make sure you check with your pediatrician if you decide to try any of these or other formulas:

What to do if your breastfed baby is refusing the bottle

Most of this blog post assumes your baby readily takes the bottle andis already drinking breast milk from a bottle. I was lucky that my son didn't mind switching between the bottle and the boob, so that made the transition from breastfeeding to pumping to formula a bit easier.

Two more thoughts regarding a baby who refuses to take the bottle:

If you haven't tried yet, you can definitely try just giving your breastfed baby formula and see if they will drink it. I have a few lucky friends who were able to do this!

What kind of bottles to try

We had really good luck with Tommee Tippee bottles and Dr. Brown's bottles. Our son drank from both of them like a champ.

The Dr. Brown's bottles were kind of a pain to wash, with all their extra parts on the inside. They do promise to reduce gas, but honestly, I am not sure we noticed any difference that the bottles had on my son.

Can you mix formula and breast milk in one bottle?

Yes, you can mix formula and breast milk in one bottle! If your baby is still a newborn or has any health issues, you might want to double check this with your pediatrician. But if your baby is already eating baby food, puffs, cheerios, random food off the floor, or trying real table foods with baby-led weaning, then you can absolutely mix formula and breast milk together in one bottle.

At some point, we had a ridiculous combination of breast milk, soy milk, and formula in one bottle, because we were doing some crazy transitioning. It all worked out in the end!

How to transition from breast milk to formula

All the advice out there says to start slow:

But of course, our son's food pickiness made it much more difficult. Switching from breast milk to formula that quickly did not work for us.

He absolutely refused to drink breast milk with ANY formula in it, even when I made a 1:12 mixture. He gagged and vomited from just the smell and flavor of formula. I don't blame him, that stuff tastes GROSS. (Have you tried it?? Yuck.)

So we started slow. We mixed only ½ teaspoon of soy formula into a 6 oz bottle of breast milk. He drank it without suspecting a thing!

Success. We were SUPER EXCITED.

Every 3 days, we increased the amount of formula by a half a teaspoon. Never more. We didn't want to risk our son suddenly tasting the formula and hating it, then all our efforts would have been useless.

If we ever gave him a smaller or larger amount of milk, we did some crazy ratio calculations to get exactly the right amount of formula into the bottle so the ratio would stay the same. I had a little cheat sheet going at some point so I didn't have to do math every day.

And we kept going like this. It took us just over a month to fully make the transition. Luckily I had plenty of frozen breast milk so I had the luxury of time to do this transition slowly.

If you're in a hurry to make this transition because you're low on supply, starting work, or have to start on a medicine soon, then maybe you can try going twice as fast. But if you've got a super picky baby who hates formula as much as our son did at first, then I wouldn't recommend going any faster.

Eventually we transitioned from breast milk to formula to a combination of soy milk + a little formula, a mix we are happy with.

The reason we do soy milk + formula is that soy milk doesn't have as much calories as cow's milk, and Elliot is pretty underweight. Also, formula is freakin' expensive!

At 2.5 years old we still supplement some calories into the soy milk by adding a little soy formula. Our son still LOVES his milk and drinks at least two 6-oz bottles per day.

Once our son starts eating better (thanks to feeding therapy!) we will eventually transition OFF the formula to just soy milk by following the same slow and steady steps I describe above. 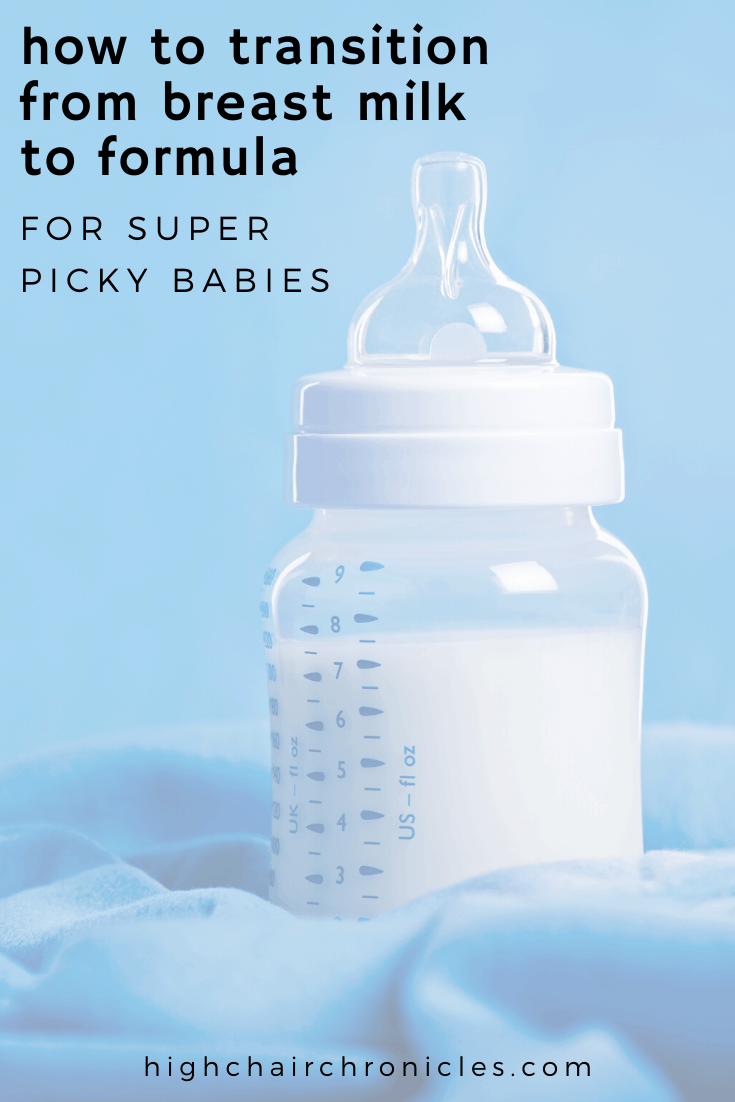 Thank you so much for your guidance. My son is allergic to cow milk protein and he also has rejected soymilk. I've been fully breastfeed him and my supply has dropped tremendously. I'm clueless, doesn't know how to manage. You explanation gives me a new hope.

Wishing you lots of luck!!

Thank you! This was well written and so informative. My first born was easier to wean off but my son is very picky!! 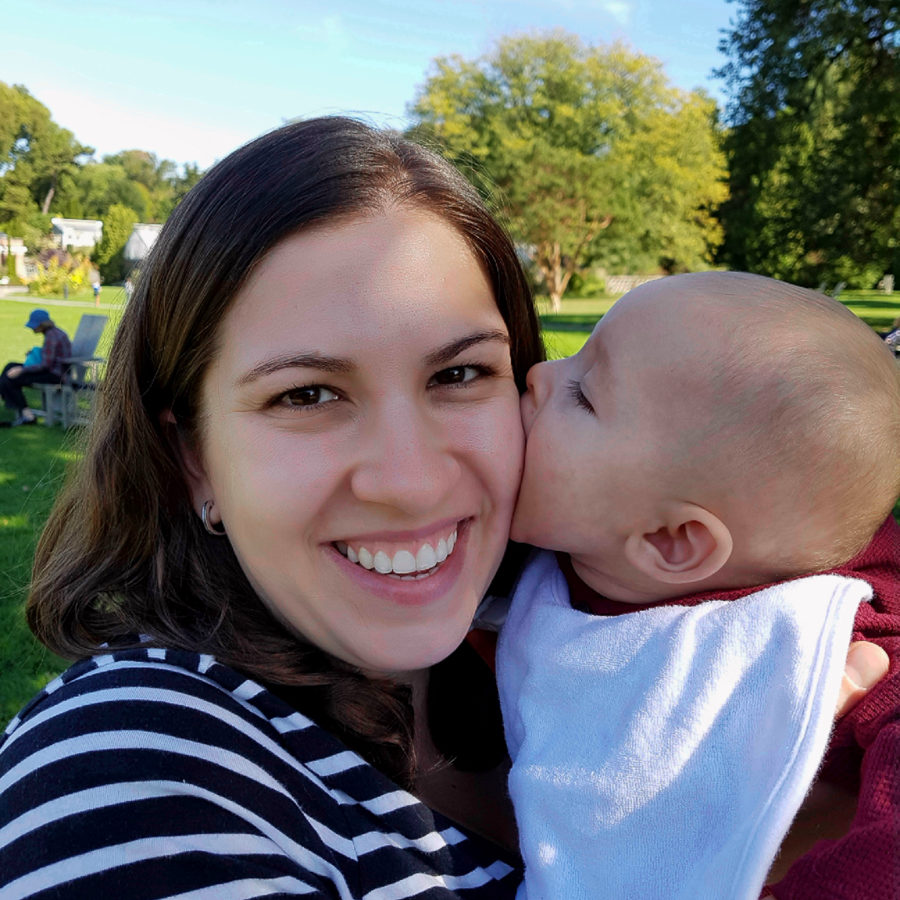 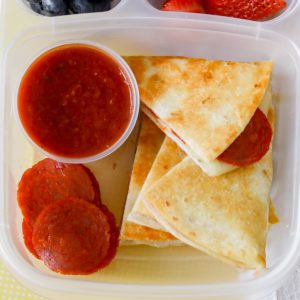 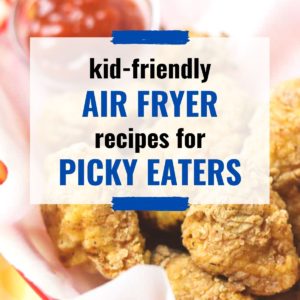